Regular Fudgy Chocolate Brownies, but With Some Extra Taste of Raspberries

We have raspberries everywhere! Well, not literally everywhere, but we have lot’s of them. Like: LOT’S of them this year.

We have a such a big garden, but I feel like the raspberries are filling 1/3 our garden (my parent’s garden, sorry). They are really spread all over the huge place in a garden. When I don’t count the Bamboo.

Yes guys, we have a bamboo. (I was actually making a sushi recipe with the bamboo few days ago). But not just any bamboo. It’s not actually growing into high like the bamboo supposed to do, it’s growing into the sides. It’s spreading. So the garden is actually getting smaller and smaller because of that bamboo and raspberries, which are also spreading more and more every year. It’s just insane.

It’s also a good thing because we love raspberries. But the bamboo? Sure, it’s very nice looking, seriously the bamboo bushes are very nice. But when you don’t look hard they look like something else than a bamboo. You know what I’m talking about, right? Sometimes we wonder that nobody haven’t called the police on us yet. Ha-ha

But when they come, we sure have an explanation, don’t worry. ,,It’s a bamboo Mr. Policeman, I swear”.

We had many and many raspberries this year. And what we did with them?

But I will be completely honest with you. Those Raspberry brownies were very good and delicious. I mean it. They were …. Oh Gosh. But when you eat something over and over almost every day you don’t enjoy it as much as the first time.

So then we started a new technique with all the raspberries:

It was very funny, even for us, trust me. Even our dog Foxi ate some of them.

But I still love raspberries. Surprisingly. 🙂 Preheat the oven for 350 degrees

Mix the melted butter with sugar together. Add vanilla extract, salt, cocoa powder and gently stir. Add eggs and stir again. Add the flour and mix everything until well combined.

Add chocolate chips and raspberries and give it a few (2-3) very gently stirs so that the raspberries are not completely damaged. 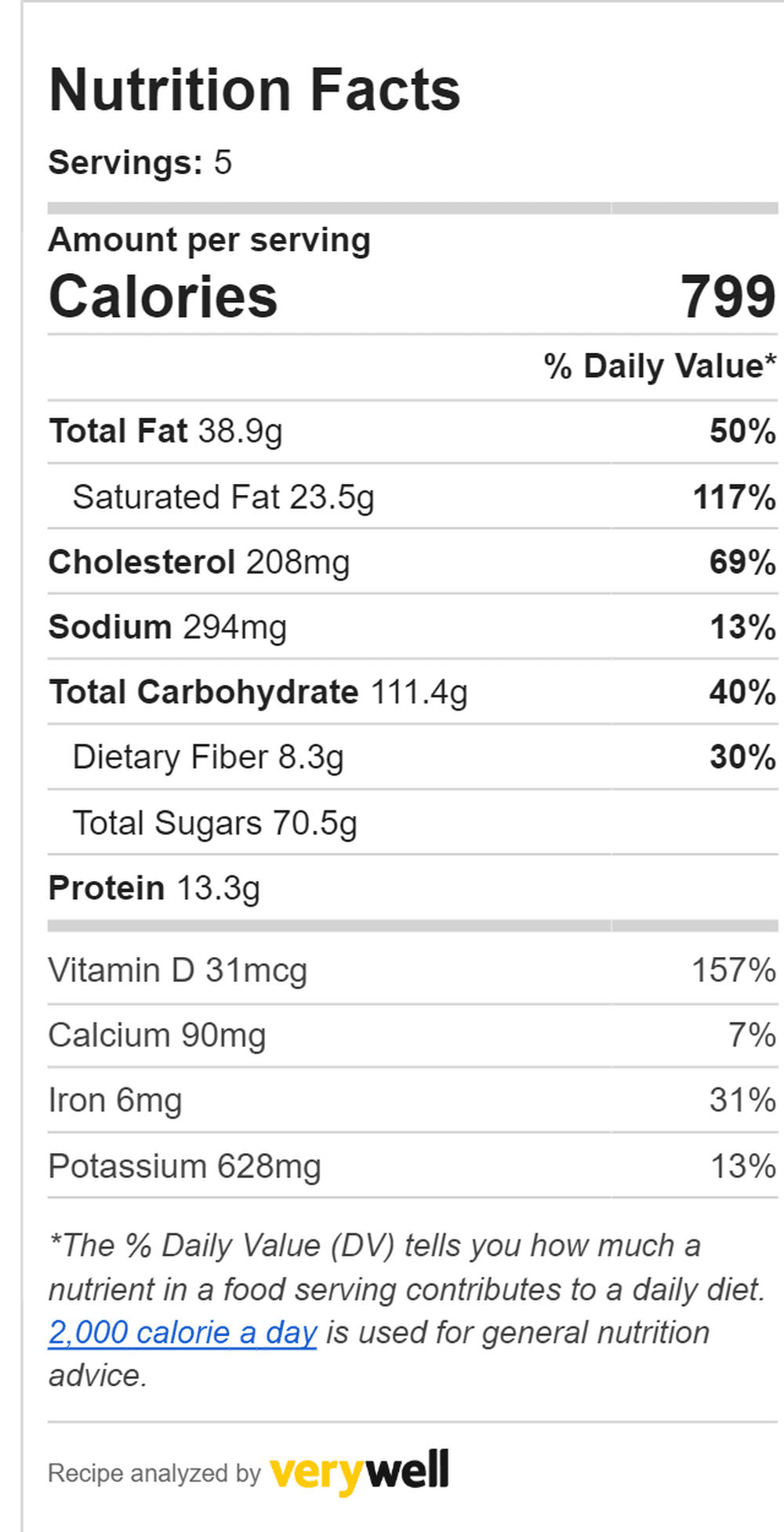 Party Snack Small One Bites Back to School Oatmeal Bars